Olivier Bokobza, member of the executive board of BNP Paribas Real Estate since 9 November 2017 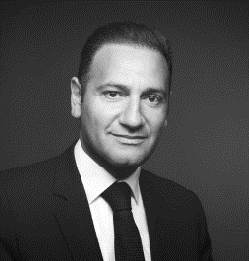 Andy Martin, member of the executive board of BNP Paribas Real Estate since 9 November 2017 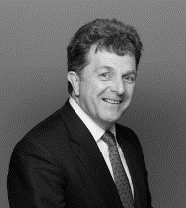 Prior to becoming CEO of BNP Paribas Real Estate Advisory UK Andy Martin was senior partner of Strutt & Parker since 2009.  Andy’s areas of expertise lie in funding, investment, development, master planning and place making with particular emphasis on developing market positions and strategies with clients such as the Arlington Business Parks Partnership which led him to create the Business Parks Index with the IPD now regarded as a benchmark for the Industry.  He also advised the first UK investors into Prologis European Distribution Fund as well as advising clients such as Carlyle, Legal & General, Delancey and Wellcome Trust.  He was appointed Trustee of the Urban Land Institute in April 2015, following two years as Chairman of the ULI’s United Kingdom District Council.  He is also a trustee of the ULI Foundation Board and became a member of the ULI Global Exchange Council in 2017.  He was formerly Chairman and Board member of the Investment Property Forum, and is now a life member. In 2011, he joined the Advisory Board of Oriel Securities, now Stifel, and is a member of Hodes Weill Advisory Board.  Andy set up the Strutt & Parker Charity initiatives which have raised over £500,000 since 2011 and is Vice President of the Muscular Dystrophy Campaign. Andy graduated from Reading University in Estate Management and studied Corporate Finance at London Business school.

Etienne Prongué, member of the executive board of BNP Paribas Real Estate since 9 November 2017 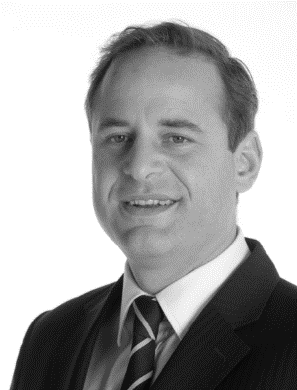 Until October 2017 Etienne Prongué headed the International Investment Group, which he grew from three people in 2013 to 28 investment specialists situated in Europe, Middle East and Asia and which today advises on all types of assets across Europe. In addition, Etienne was responsible for the relationship between Real Estate and Wealth Management and CIB. Since 2012, the team has concluded 70 deals with Wealth Management clients with a volume of €1.5bn, and €5.6bn of deals with CIB clients in the last two years. In addition, Etienne advised BNP Paribas Real Estate Property Development division on the sale of its £320m Kings Cross development to AXA REIM in 2012, the acquisition of the RISANAMENTO prime Paris portfolio for €1.225bn on behalf of Chelsfield in 2014 and the sale of 9 Place Vendôme to NBIM for €1bn in 2016. Etienne began his career in the UK, where he spent eight years working in London for Lambert Smith Hampton. As such, he is familiar with the UK market, culture and clients. Etienne has dual nationality (French/British). He studied Urban Estate Management at Kingston University

Established in 36 countries, BNP Paribas Real Estate is seizing the opportunity to create a new major player in Europe. The composition of our management board reflects our ambition and proves the balance of our business model as well as our ability to offer our clients comprehensive coverage for each type of asset. We are also integrating RSE and Digital Innovation in our strategy, spawning new models and creating a real performance driver. As such, the members of our management board share a daily challenge: to forecast economic, social and environmental change to situate today’s real estate in the city of the future

Thierry Laroue-Pont, Chairman of the Management Board of BNP Paribas Real Estate 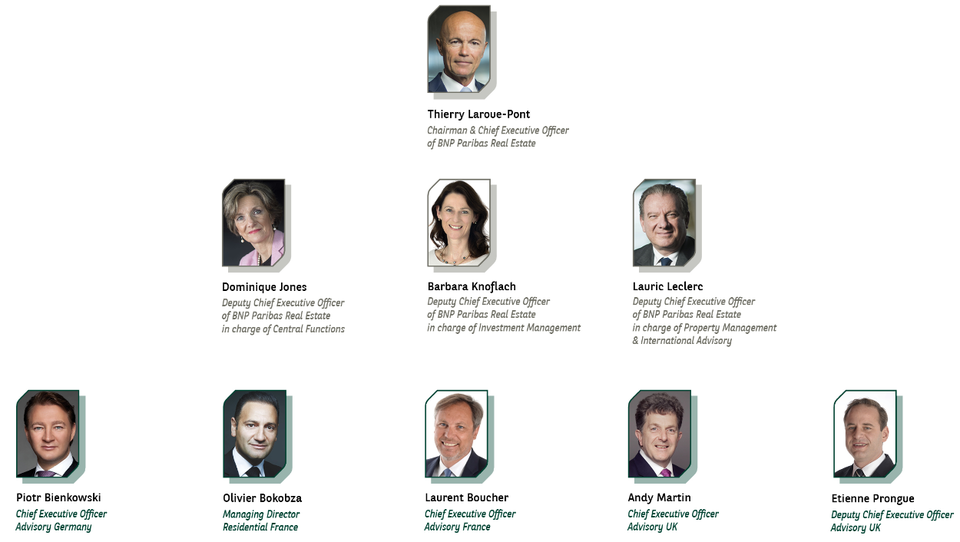