This merger cements BNP Paribas Real Estate’s European position as one of the leading real estate advisory consultants. The bringing together of exemplary professionals offers excellence and a broad set of services to clients throughout the real estate lifecycle, across every type of asset in commercial, residential and rural. Strutt & Parker’s residential, rural, development and planning teams will continue to operate under the Strutt & Parker brand, whilst the commercial arm of the business will operate under the BNP Paribas Real Estate brand.

This merger is an opportunity to create a new major European adviser by bringing together the strengths and skills of two exceptional groups of people. Our new UK Board reflects this, demonstrating our balanced business model and ability to offer clients complete coverage in every asset type, across the UK. For each position we have identified the best person for the job to create a leadership team that is ideally-placed to drive the growth of our new business and achieve further success for our clients. I am delighted to introduce them today and look forward to working with them in the years ahead. 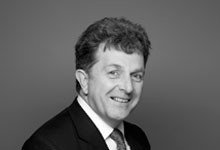 Andy Martin is the new CEO of BNP Paribas Real Estate Advisory UK. Previously, Andy was the Senior Partner at Strutt & Parker, having joined the firm in 1985 and headed its Commercial team from 2005 before assuming the role of Senior Partner in 2009. Andy’s areas of expertise lie in funding, investment, development, masterplanning and placemaking, with a particular emphasis on business parks. He has provided strategic advice to the Arlington Business Parks Partnership for over 30 years. He was involved in their flotation in 1986, the sale of Arlington by BAE in 1998 and has acted as their investment and strategic adviser for more than 20 years which recently culminated in its disposal for £450m. As a result of his expertise in this arena he created the Business Park Index with the IPD, now regarded as a benchmark for the industry. 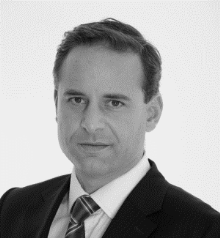 Etienne previously headed the International Investment Group, which he grew from three people in 2013 to 28 investment specialists situated in Europe, Middle East and Asia and today advises on all types of assets across Europe, with new offices in Hong Kong and Dubai. In addition, Etienne was responsible for the relationship between Real Estate and Wealth Management and CIB. Since 2012, the team has concluded 70 deals with Wealth Management clients with a volume of €1.5bn, and €5.6bn of deals with CIB clients in the last two years. Etienne began his career in the UK, where he spent eight years working in London for Lambert Smith Hampton. As such, he is familiar with the UK market, culture and clients. 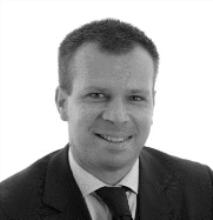 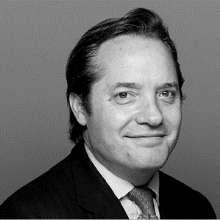 Before his appointment as Head of Commercial Transaction in the new organisation, Damian headed the commercial business and the West End team at Strutt & Parker. He has over 30 years’ experience in the UK property market and was previously Head of the National Agency team, providing him with extensive knowledge of the Thames Valley and Greater London markets.  Damian also headed up the combined Central London initiative, working closely with the City and national teams. Damian joined Strutt & Parker in 1985 and has acted on behalf of a number of clients including The Crown Estate, WELPUT, Grafton Advisors, Schroders, USS, Standard Life, LaSalle Investment Management, Goodman and Aberdeen Asset Management. 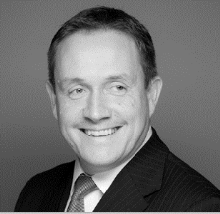 Prior to this appointment, Simon led the UK Development and Planning teams that operate within London and nationally, advising landowners and developers on delivering residential, commercial and mixed-use projects. He joined Strutt & Parker in 2006 having previously worked for Savills and Countryside Properties. Simon’s expertise has traditionally been in the acquisition, valuation and development of land across the UK. He is experienced in dealing with strategic development opportunities, brownfield redevelopment sites and town centre mixed use schemes, specialising in advising landowners and developers on option, promotion and joint venture agreements. He acts as an expert in matters relating to valuation disputes within land and development agreements. 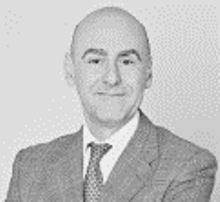 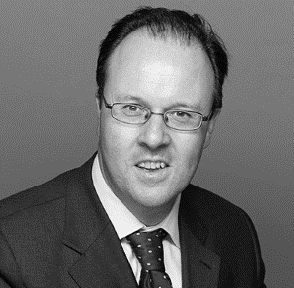 Stephen Wolfe heads a group of UK professionals, based in London but operating nationally, split into teams providing valuation and occupational advice. He was also responsible for a wider group of registered valuers operating across our regional network and for the co-ordination of professional work across the firm’s commercial business. His background is in professional and advisory work, with a bias towards providing strategic property and acquisition advice to large corporate occupier clients. He joined Strutt & Parker 28 years ago following a three-year stint at a subsidiary of Lloyds Bank and was seconded to a global media client for 5 years in the late 1990’s. 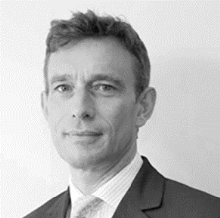 James Farrell is Head of Rural at BNP Paribas Real Estate Advisory UK. Previously, James was National Head of Rural Consultancy and Chairman of Strutt & Parker’s northern region covering Yorkshire and the North East. He started his career with Strutt & Parker in 1989 in the Canterbury office, moving to the Northallerton office in 2000.  James is now based in the Harrogate office and took on his role as national head of rural consultancy in 2011. James has over 25 years’ professional experience providing strategic and consultancy advice to private clients and owners of traditional landed estates and rural property portfolios across the UK. 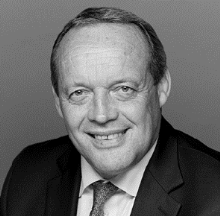 Guy Robinson is Head of Residential Agency at BNP Paribas Real Estate Advisory UK. Previously he led the Residential Estate Agency Department of Strutt & Parker, overseeing 60 offices across England and Scotland including, seven in Prime Central London. Guy studied Agriculture at the University of London and went on to lecture at Berkshire College of Agriculture, before changing tack from teaching students to selling property. Guy’s estate agency career has spanned over 30 years, first working at Hamptons and then 14 years at Savills, where he became a Director on the Residential Board and Head of the Home Counties region from 2008. Guy has in depth knowledge of the local markets in Windsor, Ascot, Sunningdale and Virginia Water. 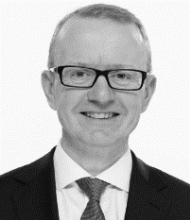 Mark joined BNP Paribas Real Estate as a graduate 30 years ago, starting his career in South East office agency. He was Chief Executive from 2005 to 2012, during which time the UK business made several acquisitions and strengthened its relationship with parent company BNP Paribas. In recent years, Mark has been Chief Operating Officer and responsible for BNP Paribas Real Estate Advisory UK’s regional business. In his new role, Mark remains as COO and also becomes Co-Chairman of the Regional Executive, maintaining his responsibility to lead our regional offices.

WILL GEMMILL – CO-CHAIRMAN OF THE REGIONAL EXECUTIVE

Before the merger, Will Gemmill was National Head of Farming and Eastern Regional Chairman for Strutt & Parker. Will joined the firm in 1994 and helped build up a successful farming team specialising in farm management, agronomy, business consultancy and recruitment. The team now comprises over 40 specialists offering management and agronomic advice on over 250,000 acres of land. His professional role involves strategic farm management, and he sits on the board of a number of progressive farming businesses in England.  He is involved in the recruitment of senior personnel for farmers and landowners.