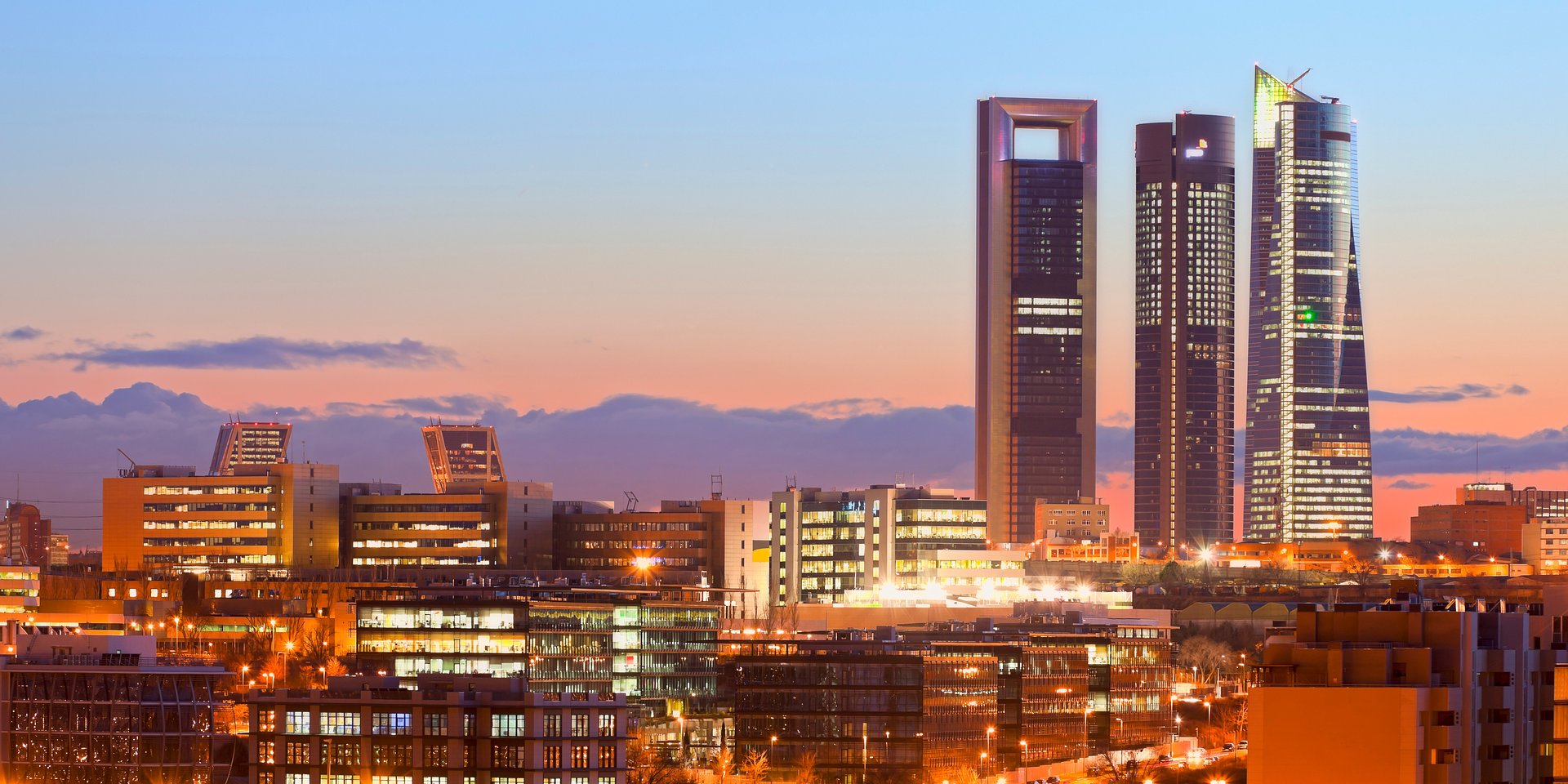 BNP Paribas Real Estate Investment Management (REIM) has revealed the new governance of its Investment and Asset Management activities. Headed up by Sigrid Duhamel, Global Chief Investment Officer (CIO), this organisation strengthens the European strategy of the platform. This latter remains ambitious and aims for transactions of over € 3bn across Europe in diversified asset classes in 2021.

Structured governance to support the growth of pan-European activities

Headed by Sigrid Duhamel, this new governance will be supported regionally by:
- Isabella Chacón Troidl (CIO BNP Paribas REIM Germany), who covers Germany, Central Europe, Austria, the Nordics and now also the Netherlands. She also coordinates Asset Management at the pan-European level.
- Guillaume Delattre (CIO BNP Paribas REIM France), who extends his responsibilities beyond France to Belgium, Luxembourg, Spain, and Portugal. He will also oversee Property Management initiatives at the pan-European level.
-  Vincenzo Nocerino (CIO BNP Paribas REIM Italy) who, in addition to his responsibilities in Italy, will support the transaction activity in the UK and pan-European investments alongside Sigrid Duhamel.
Sigrid Duhamel, 55, has been Global CIO of BNP Paribas REIM since March 2020 and CEO of BNP Paribas REIM France since mid-2017. She oversees the investment and asset management strategy across all markets and asset classes with a European team of 100 people. She was previously the CEO of CBRE Global Investors France after having been Group Corporate Real Estate Director for Groupe PSA, where she was in charge of the global real estate portfolio. Sigrid Duhamel has dual French and Danish nationality. She holds an MSc in civil engineering from Ecole Spéciale des Travaux Publics (ESTP) obtained in 1990, and gained her MBA from INSEAD in 1995.
Guillaume Delattre, 50, has been CIO of BNP Paribas REIM France since 2017. In parallel, he coordinates Property Management initiatives at the pan-European level. Guillaume Delattre joined BNP Paribas Real Estate in 1995 and has occupied various roles, including Deputy Head of Transaction Paris Office Rental, Head of BNP Paribas Real Estate in Belgium, then Spain as well as head of Corporate Coverage activities. From 2015 to 2017, he was Vice-President and Deputy Chief Executive Officer of BNP Paribas Real Estate Advisory France. He holds a degree from ESC Lille-Skema Business School obtained in 1994.
Isabella Chacón Troidl, 44, has been CIO of BNP Paribas REIM Germany since 2018. She also coordinates Asset Management at the pan-European level. Before joining BNP Paribas REIM Germany, Isabella Chacón Troidl worked for an international law firm in Barcelona that advised on real estate investment. She holds a degree in law from the University of Regensburg and a post-graduate degree in real estate economy (IREBS).
Vincenzo Nocerino, 39, has been CIO of BNP Paribas REIM Italy since 2020. He was previously Head of transactions for UBS Real Estate & Private Markets as well as ensuring commercial development and corporate fundraising in Italy. Vincenzo Nocerino holds a degree in Business Administration from the Bocconi University in Milan.

Seeking to invest in Europe sustainably and responsibly

This new organisation fits with our ambition to promote pan-European schemes within BNP Paribas REIM, strengthen our expertise on local markets and better identify new diversified, sustainable and high-performance investment opportunities across Europe. In 2021, BNP Paribas REIM forecasts over € 2bn investment across Europe in residential, health, offices and logistics.
For example, with respect to healthcare real estate, in H1 2020 BNP Paribas REIM launched the Healthcare Property Fund Europe, including hospitals, clinics and medicalised retirement homes, located in the main countries of the Eurozone. Meanwhile, in March last year it was announced that more capital is raised in 2021.
Another example of a sustainable and high-performance fund is the “European Impact Property Fund” (EIPF), launched at the end of 2020. This first Core fund focusing on European real estate aims to align with the Paris Agreement on Climate Change. EIPF targets a 40% reduction in greenhouse gas emissions throughout its portfolio within 10 years, and € 300m has already been committed by institutional investors. With this innovative and responsible fund, BNP Paribas REIM plans to strengthen its commitment to ESG criteria by adopting an investment approach dedicated to the climate impact.

By adapting our governance in this way, we plan to enhance the development of our business at the pan-European level whilst keeping local expertise in each market. Investment of € 2.4bn in 2020 and € 800m of divestments demonstrate our ability to implement our investment strategies, keeping them innovative, resilient and sustainable on behalf of our investor clients. We are decisively ambitious and positive about the future

The industrial and logistics market is breaking new records. As at the end of Q2 developers were working on projects set to increase Poland’s stock of modern space by more than 3.3 million sqm. This represents a result not previously recorded for a single quarter as ther...